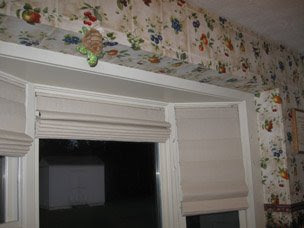 Yes, Adventure Turtle sticks to the walls. He wouldn't be fun if he just did normal things!
Posted by Dragonwriter at 1:14 PM 2 comments:

I've been working for a couple of weeks to have a video of a Fancy Dancer on my blog. This has involved putting a new optical drive in a laptop computer. One of those things which starts as a simple project, and turns into something quite complicated.

Most Native American Dances are highly symbolic and meaningful to the dancers. Some are sacred. The dancers do not wear costumes, but Regalia, and each piece of their Regalia has a specific and special meaning. Regalia is often passed down from parents to children.

Fancy Dancing, however, is show dancing. It was invented for The Wild West Show. Wild Bill brought Native Americans into his show, and they did some dances for the audience. But as these dances were considered too dull for the audience, a new form was invented with much more colorful costumes and more active moves.

Nowadays, Fancy Dancing is a competitive activity, with the dancers competing for prizes. There was only one Fancy Dancer at this time at this Pow-wow, and so he was not competing during this dance, but showing off. 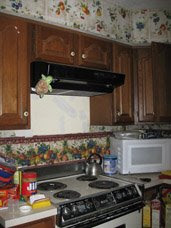 Adventure Turtle had magnets in his feet, and tends to wander about the house, looking for places he can stick. Every time he moves, the qustions is, "Can you find Adventure Turtle?"
Can you?
Posted by Dragonwriter at 5:54 AM No comments: