On October 10th, 2009, Katie Van Atta and Daryl Mercier were formally married in an outdoor ceremony. After expressing their vows to each other and exchanging rings, the couple took turns pouring sand into a large vase that would demonstrate how their lives were now combined. Afterwards, the couple announced their new last name, which is a combination of their pre-marriage names, and will henceforth be known as Mr. and Mrs. Van Mercetta. 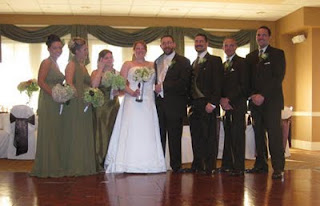 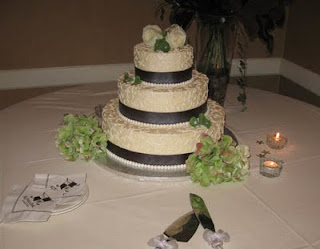 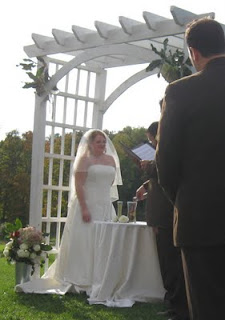 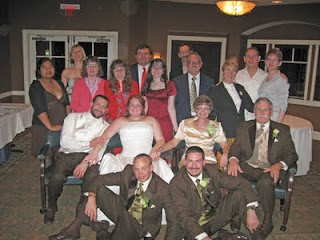 To the right is the Mercier Clan, the groom's side of the family. Sister Sarah did not make it, nor our mother, but we had a fairly hefty representation.

When they return from their honeymoon in Ireland, they will find that the rest of the family has decided that this did not go far enough, and are now to be known as Datie and Karyl Van Mercetta.


Posted by Dragonwriter at 9:10 AM