The Foothills of Disordered Thinking 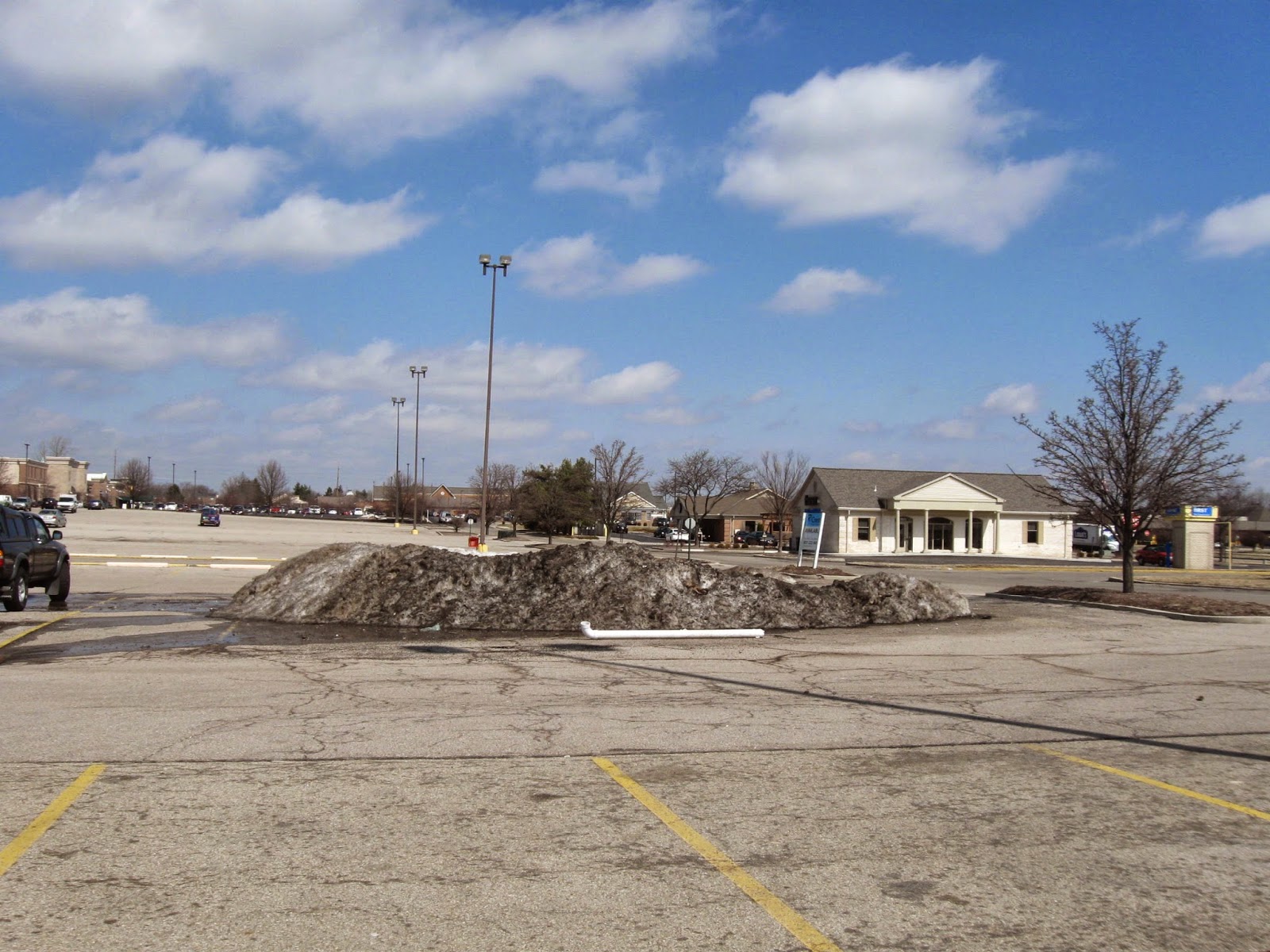 Warmer temperatures and, more importantly, rain have worked together to reduce the Mountains of Madness to a pittance of their former glory. Their retreat has left behind things that were trapped in the snow, trash and silt and -- a pvc pipe? I do not know where it came from, but the upper end looks torn, as if ripped off by a careless snowplow. It's also speckled with the grime of the snowheap, so I imagine, yes, it was transported here with the snow.

Will we still have something on April 1st? That does depend on how much rain we get over the next week -- but it's very, very likely. That's still a significant amount of frozen H2O.


Posted by Dragonwriter at 5:43 AM