“Are you a Plotter or a Pantzer?”

The most political yet honest answer I have to that question is, “I have learned the value of Plotting.” It is indeed the most efficient way to write a story, and it gives the story its best chance of being written – for even if you are sick to death of the thing, you can still doggedly follow a written plot to the end. And it will be complete. If you are Pantsing, on the other hand, you must engaged and enthusiastic about the story, and if it takes a wrong turn or bogs down, it is so much easier to drop the book into a nearby drawer and take up officially with the next one – which, to tell the truth, you have been cheating on the first book with. Plotting is essential if you want to write professionally, for time wasted is money lost and plotting keeps you from wasting time with dead ends, plot collapses, and dull days when writing is hard.

But Pantsing is fun.

Pantsing is putting your characters into an interesting situation and asking, “What if?” And as you write that, you think another “What if?” and “What next?” In this way you keep the main characters moving from situation to situation, from complication to complication, until finally you allow them to reach the resolution. As you write you draw on your character’s personalities, experiences, and situation to create complications. You send them off to new places that you heard about yesterday, and you have no idea where they will end up tomorrow. In Pantsing, a great amount of time is spent mulling over the story and character to figure out where it will go next.

Pantsing is also a very social way to write. Most Pantsers like to talk about their books as media fans talk about an ongoing series, using their friends both as soundboards and as inspiration. Plotters, I’ve found, don’t have as much time for that idle chit-chat. They already know where the book is going and what will happen, and they don’t need to bounce their ideas off of each other. Instead, they will talk about all the other interesting things in their lives – for one advantage of Plotting is that it is much easier to put down the book at the end of a writing session and think about other things.

The result from Plotters and Pantsers is often different. Plotted books move smoothly from start to finish, with all the parts working together from the start and few digressions. I can often see how a book will end when it is Plotted, just from the general shape of the plot, the emphasis that the author gives each character, and the progression of the events. I still read such books for the drama and action, but the plot is like a road that goes to its destination. Pantsed novels, on the other hand, have unforseen twists and turns, non-obvious connections, and endings that are not neat but not unsatisfactory.  They are more akin to a trek through the backroads – and for the adventurous, a lot more fun.

As you may have guessed, I am basically a Panster. My current WIP, Maroon Sunia, Barbarian Princess of the North, is being written Pantsed. I took my hardworking tavern girl, gave her some magic armor, and set her on an Adventure with only the vaguest idea of what she would achieve and what she would find along the way. I throw adventures at her and her companions, I lean on tropes and turn them on their heads. At this point, halfway through, I know the final scene and the major points I will reach on the way there. Every week there are new adventures to write about, new ideas, and questions to answer. Writing is slow – about a chapter a week, but it has been steady.

On the other hand, I have also written Plotted novels. There is no way to write a first draft in thirty days unless I have a plot to draw on, to tell me each day what I will do and where I will go with the story. Furhter, Plotting is a good way to rescue a story that started off Pantsed, stalled out, and now sits in the dust with its wheels spinning. So, I have learned the value of Plotting.

Plotting is for productivity and Pantzing is for fun. My best work, however, comes from a combination of the two approaches. If I minimally plot out a story by deciding what the ending and the major plot points will be, and I write toward those points, I can Pants the stuff in between and not get lost. I can both have fun and be productive. That’s what works best for me. 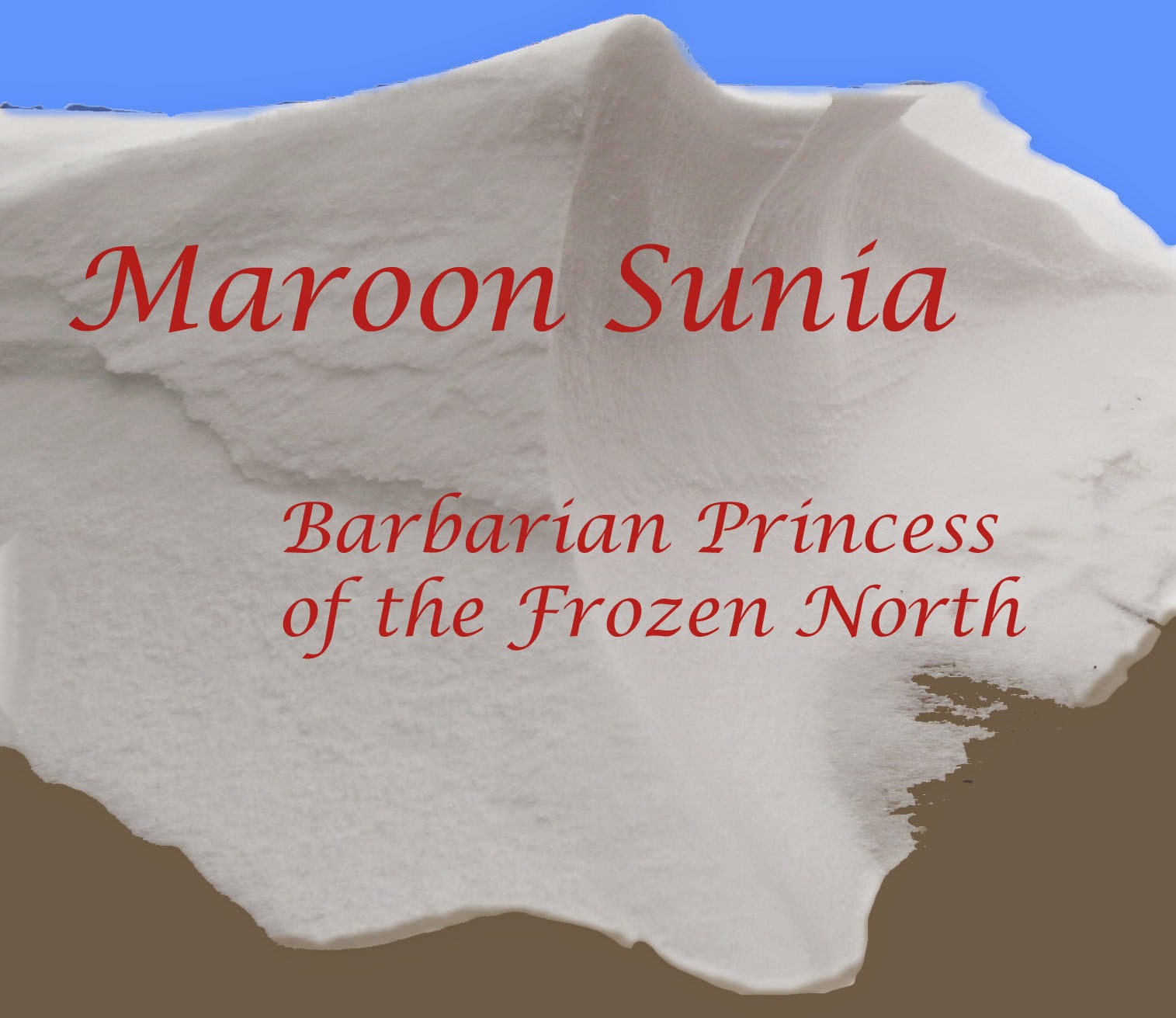 Posted by Dragonwriter at 2:08 PM